As of February 4, 2004, Avionix is pleased to announce that it is compliant with all FAA "NEW" Part 145 Regulations and is now a fully FAA Approved Domestic Repair Station with its designated facility number of XCAR220X. With EASA & JAA Approval Authorization Number 145.5655

The Avionix Quality Management System is ISO 9001:2015 & AS9100D certified for the scope of "Manufacture and Repair of FAA-TSO Approved and/or other Aircraft Instrumentation, Pressure Sensing Devices and Mechanical Assemblies for the Aerospace Industries". Avionix has been a FAA-TSO Approved Manufacture of Aircraft Flight Instrumentation for over 30 years. Avionix has been a FAA, EASA and JAA approved Repair Station for 10 years. In addition our staff has a total combined experience of 125 years in engineering, manufacturing and repair of FAA-TSO flight instrumentation. 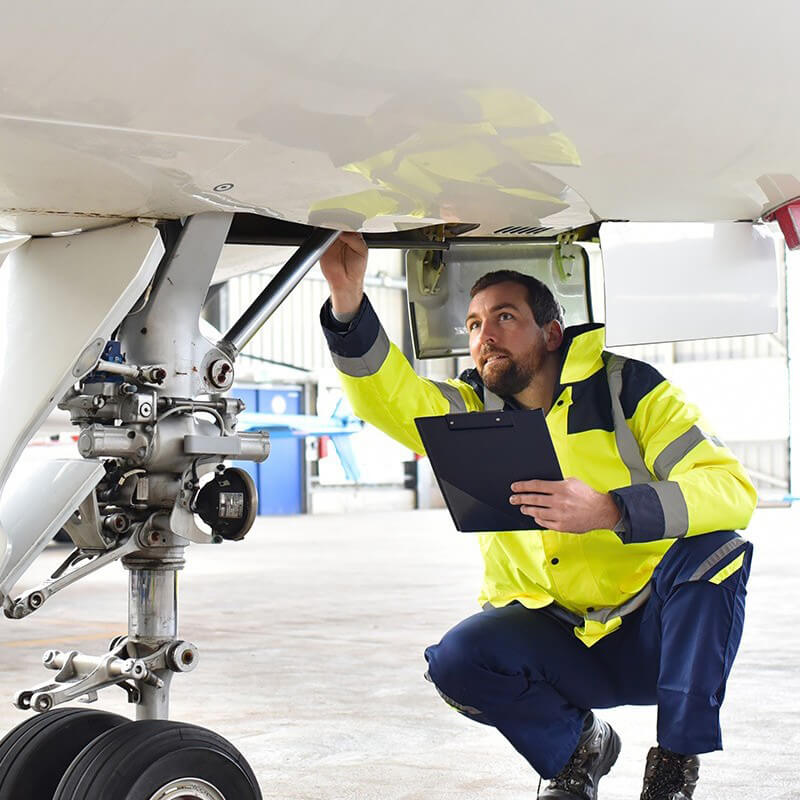 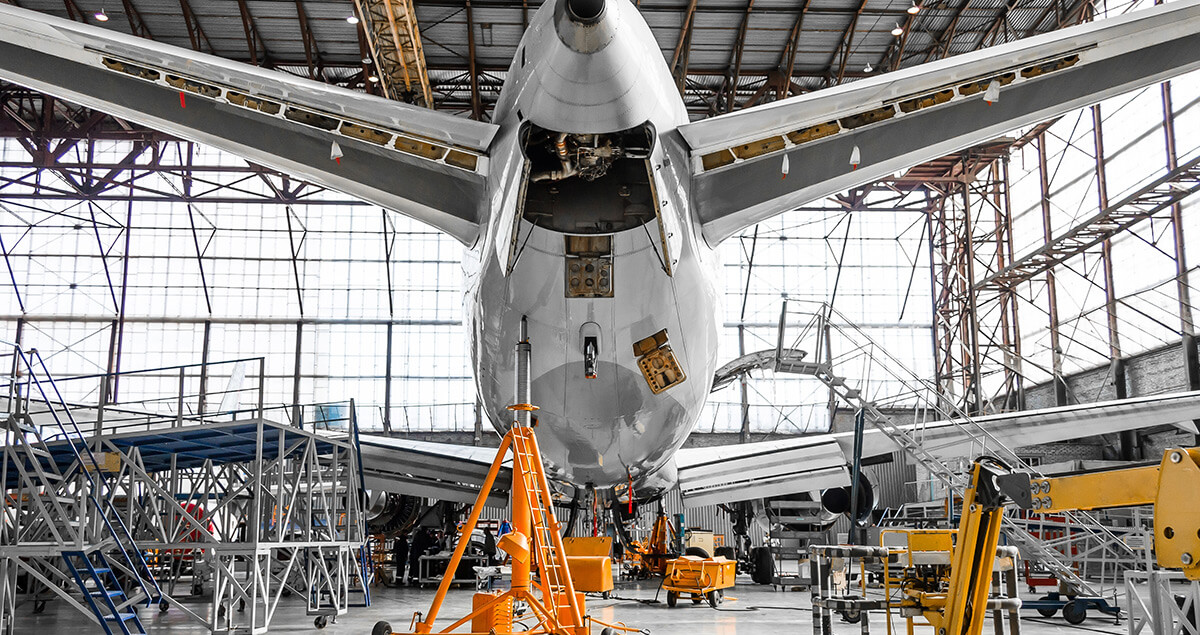 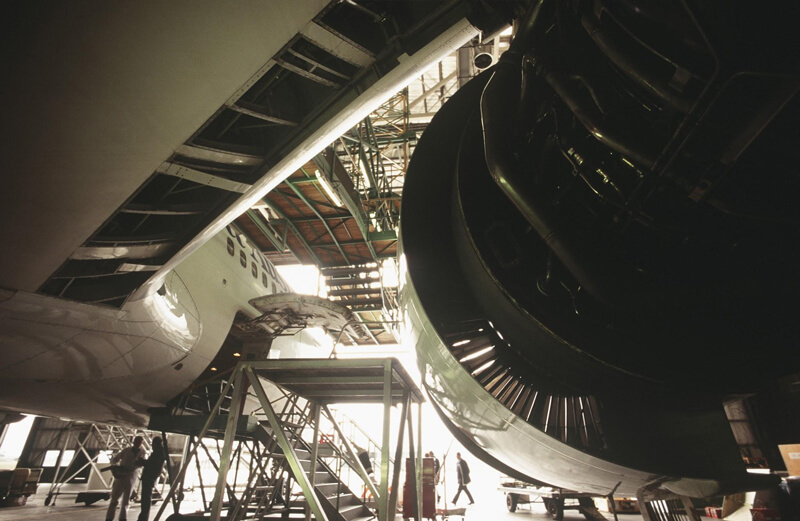